Home Blog Innovations are Changing the Future of Safe Traffic

Recent world events have taught us that the world can transform in an instant. Whether change comes fast or gradually, governments and private organizations around the world continue to work to create new solutions to safety issues in transportation.

Both startups and industry leaders are experimenting with a variety of creative approaches intended to make roads safer for drivers and pedestrians while also decreasing waste, improving the environment, and decreasing costs. The following examples highlight innovative uses of materials that may just change the way we think about transportation.

Keeping railings and safety bars germ-free on public transportation is challenging. While some experts have recommended using copper for these kinds of railings, (which is widely considered to kill germs faster than other metals) it’s a pricey swap. So it was good news for public transportation professionals when researchers at Purdue University found ways to accelerate that bacteria-killing process on metal. Using lasers, they created nanoscale pores in flat metal to increase its surface area. Tests showed the textured metal killed some microbes immediately on contact and eliminated entire colonies in two hours or less, depending on the species and concentration. Although copper is best-known for its antimicrobial qualities, bacteria eventually die on all types of metal. Purdue scientists believe that this laser texturing process could accelerate the microbe-killing ability of many types of metals and alloys. 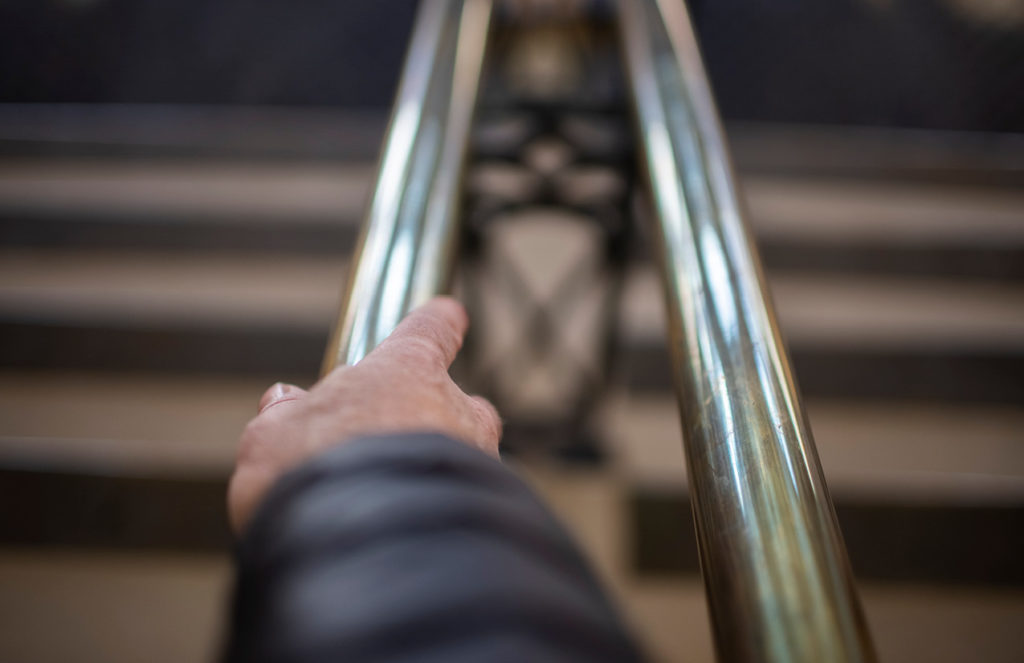 In the U.K., engineers are testing a new system to reduce the safety hazard of potholes. Using a scanner about the size of a smartphone, the system accurately maps the road ahead for salt, water, and sand—building a “fingerprint” of the section. This system has been able to identify early-forming potholes. The sanding and salting trucks can then treat targeted sections appropriately, instead of dumping material everywhere. Given that the U.K. currently spends around 120 million pounds per year (about 150 million dollars) just to repair potholes, this technology can increase safety while reducing road repair costs.

Indiana: Concrete That Cleans the Air

Concrete production accounts for over eight percent of the world’s carbon dioxide emissions. Concrete also absorbs carbon dioxide, but at a much, much slower rate. While scientists around the world have been exploring ways to reduce concrete emissions for years, Purdue University in Indiana has chosen to focus on increasing concrete’s CO2 absorption abilities. Purdue recently announced that their engineers have developed a new cement recipe that can absorb CO2 twice as fast as usual. These researchers found that precise additions of titanium oxide allow the concrete to absorb carbon dioxide faster and in greater volumes. Too little titanium oxide reduces absorptive abilities. But adding too much also reduces its impact. Their product is not yet ready for market, but they believe these findings could transform the role of concrete in our infrastructure. 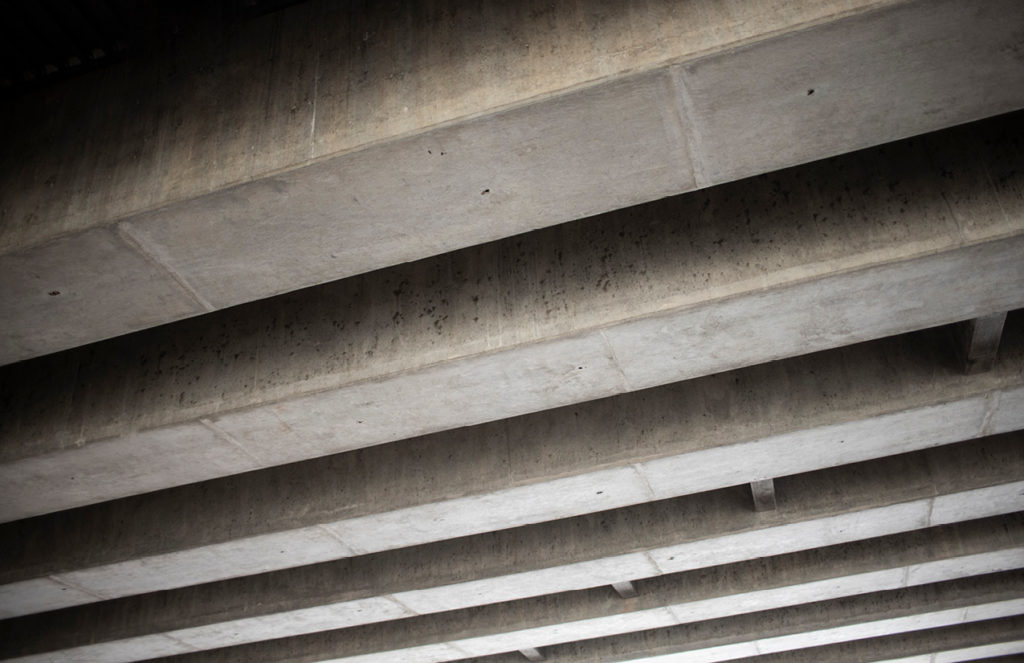 A plastic that doesn’t produce greenhouse gases is good. A plastic that actually absorbs those gases from other sources is better. Using a process similar to the carbon-fixing phenomenon found in plants, researchers at MIT and the University of California at Riverside have created a carbon-negative plastic that continuously absorbs greenhouse gases. It also converts the carbon dioxide into a carbon-based reinforcing material, which means it becomes stronger over time.

The Dutch are testing the use of road surfaces as solar power. It began with a small pilot program in 2014. Solar cells were embedded in a 90-meter-long bike path. This test path generated nearly 10,000 kWh in its first year of operation. The tests continue on roads with heavier traffic. It’s interesting to note that the Dutch aren’t the only ones working on these types of solar roads.

The engineering firm of KWS has developed a lightweight, prefabricated, modular road made with recycled plastic waste. With a shorter installation time and longer lifespan, plastic roads may make economic and environmental sense. Current prototypes are hollow to allow room for utility pipe placement and rainwater drainage. The plastic is covered in a special coating to prevent the release of microplastics.

While different types of plastic roads have been in test phases for over 20 years, more and more countries are trying plastic. India leads the way with over 60,000 miles of plastic roads. Similar technologies are becoming more common in Europe, Asia, and Africa. In 2020, a road in Oroville, California, became the first highway in the country to be paved with recycled plastic.

All kinds of public and private enterprises around the world continue to work on finding ways to make our infrastructure safer, more efficient, and more environmentally friendly. We can’t wait to see what’s next. 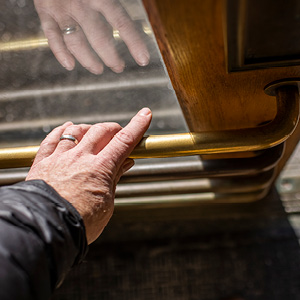 Article Name
Innovations are Changing the Future of Safe Traffic
Description
Recent world events have taught us that the world can transform in an instant. Whether change comes fast or gradually, governments and private organizations around the world continue to work to create new solutions to safety issues in transportation.
Publisher Name
Flagger Force
Publisher Logo